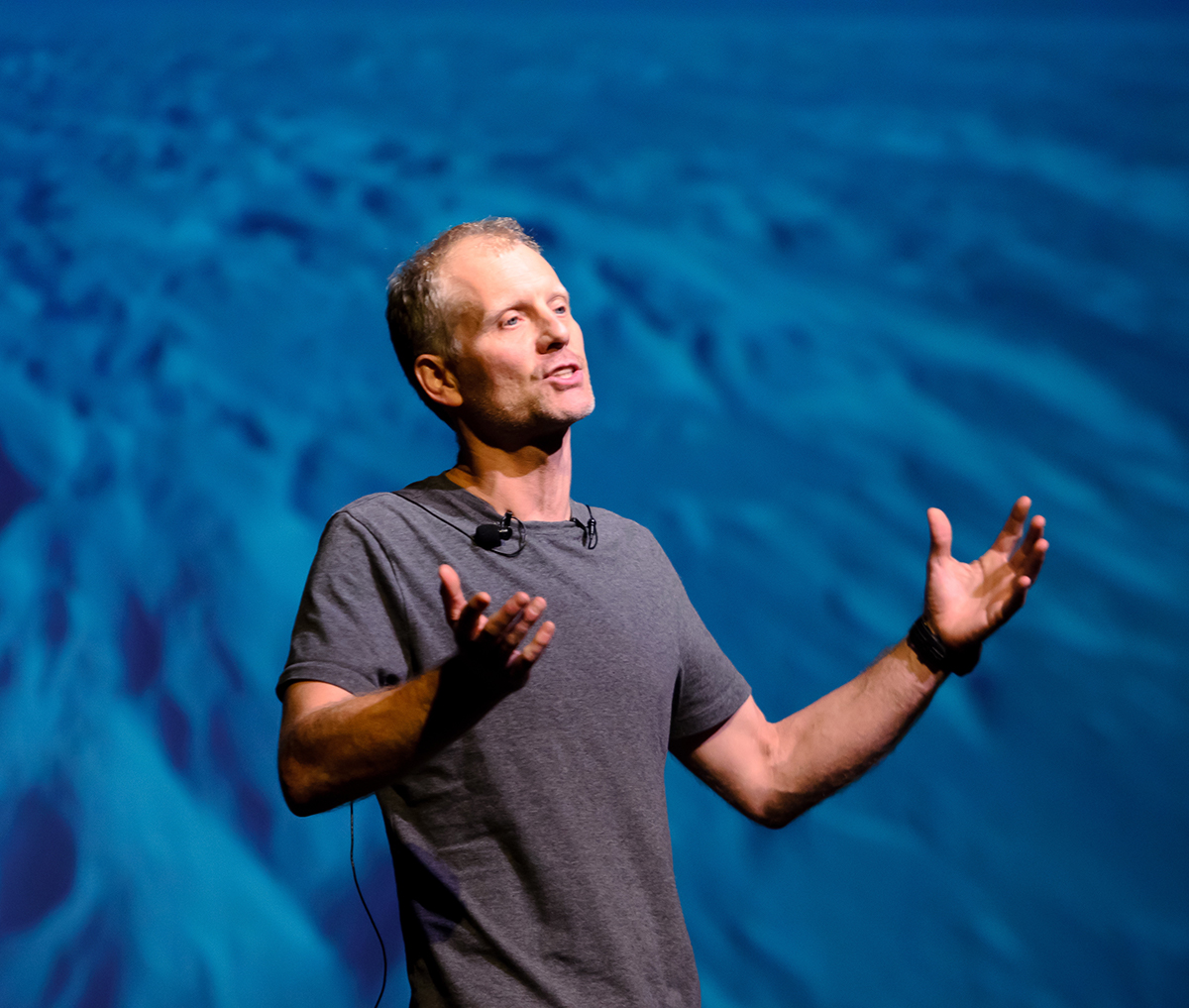 Kevin Vallely was named one of Canada's leading adventurers by the Globe and Mail.

He is a world-class explorer, a leadership mentor and an award-winning architect. He is a member of the esteemed Explorer’s Club and was honoured as an Explorer’s Club Flag recipient for his expedition to the Northwest Passage in 2013. Kevin has been undertaking internationally acclaimed expeditions for nearly two decades. In 2009 he and two teammates broke the world record for the fastest unsupported trek to the Geographic South Pole. His book Rowing the Northwest Passage: Adventure, Fear, and Awe in a Rising Sea about his bold attempt at traversing the infamous Northwest Passage in a rowboat was published by Greystone Books in 2017.

How do Kevin’s experiences have relevance for a business professional you may ask? Simple, Kevin knows what it means to be part of an elite, high-performing team operating in a challenging, ever-changing environment. He understands exactly what it takes to perform at his best wherever he finds himself be it on the icy plateau of the Antarctic continent or at his drafting table designing an award-winning project as an architect. In addition, Kevin is an elite athlete, a writer, a husband and a caring father of two. Audiences love hearing what drives him to do the things he does and are surprised to find out his why. 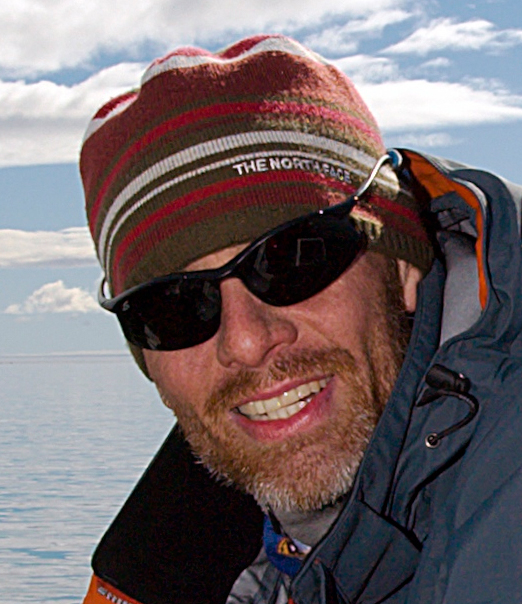 After spending nearly twenty years testing the limits of human endurance in the most inhospitable environments on the planet, Kevin has developed a sixth sense, a ‘wild wisdom’, that allows him to succeed at everything he does. “There’s nothing special about me,” he says steadfastly when asked, “I don’t have some hidden talent or gift, I just know how to get things done.” He inspires audiences with his core belief that all of us are capable of achieving big goals.

Kevin’s unique background as an explorer and business professional allows him to engage the hearts and minds of any team, inspiring and motivating them to realize their full potential. He understands the critical importance of leadership, collaboration and how psychological trust is fundamental in order for a team to operate at their peak performance in the harshest environments of the planet as well as in the workplace. Kevin has proven why he thrives in adverse conditions and he has recognized that setbacks are simply opportunities for creative thinking and innovation. As an explorer, business professional and a father Kevin has evolved from being personally driven by goals to fully understanding and appreciating why he does what he does, why the purpose that drives his actions is key and drives the legacy he hopes to create.

The 3 Key Elements of Resilience

Kevin’s keynote on the 3 Key Elements of Resilience speaks to passion and perseverance and one’s capacity to move forward regardless of setback. The keynote builds around a question Kevin was asked by a young offender while skiing to the South Pole in 2009. "How do I keep going? Why don't I quit?"

As Kevin marches to the South Pole he reflects on the qualities, behaviors and pathways that have kept him going. What in his adventure experience has allowed him to maintain his passion and perseverance for all these years? How has he learned to be resilient?  Large scale studies into things like giftedness, future success and job performance have all concluded that resilience is as important, if not more so, than intelligence. Research has shown that resilience is not a character trait but rather something that can be learned, cultivated and developed.  On January 7th, 2009, Kevin and two teammates ski into the South Pole faster than anyone in history, breaking the world record by over 5 days. Kevin has cultivated his level of resilience and understands what it takes.  His answer to the question "How do I keep going? Why don't I quit?"  will inspire and empower your audience.